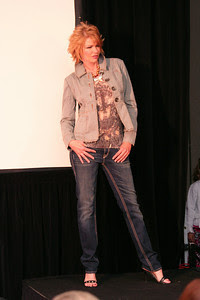 Kansas City, much to the surprise of many, has a Garment District museum. Now, just down the street, will be a collective of designers and boutiques joining under the umbrella of the new Garment District boutique in downtown Kansas City.

Seven local boutiques and designers have already signed on the dotted line to be the first in this unique boutique. Each will have their own space which surrounds a chic bar area. 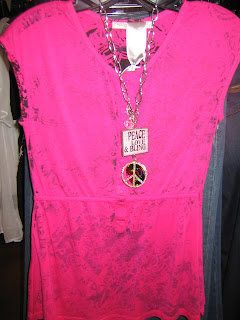 Of course we Haute fashioninstas knew about this AGES ago as we recommended Rachel for the gig with Cordish and watched her talents go to work to help them get this concept off the ground and brought to reality. 🙂 We even peeked at the space a few months ago when it didn’t even have a floor. But it was easy to understand the vision of what this shell would become.

“As the owner of Urbantique, also as someone who has worked closely with a number of the other tenants participating in the Garment District, I can say that we are all very excited to bring our concepts to Kansas City’s downtown. We have been watching the Power & Light District grow over the past two years as our own stores and concepts have grown and think that the marriage of our hard-earned clienteles and the Power & Light District’s tremendous foot traffic is going to be a great thing for everyone involved. We can’t wait to start outfitting downtown Kansas City!” comments Ms. Rachel Pheffer, owner of Urbantique.

The boutique is said to open in March 2010. This has been one of many proposed opening dates and we sincerely hope it’s the “one”. How will a boutique survive downtown in this economy? It’s hard to say. But some of the smartest and most talented boutique owners in KC are in on the deal and they have continued to grow their businesses despite supposed economic crises. (Of course most of them have been Haute Market vendors as well so we think that makes them fab!)

Many people work downtown and have had no where to go for their lunch breaks, besides…well, lunch. This is something that will definitely bring them out into the brisk KC weather and into a little bit of fashion paradise.

If you want to catch the press conference it’s at 11:30 at the shops location at about 13th & Main. Give a shout out to Haute Weekly’s models who will be showing off looks from a few of the participating boutiques.